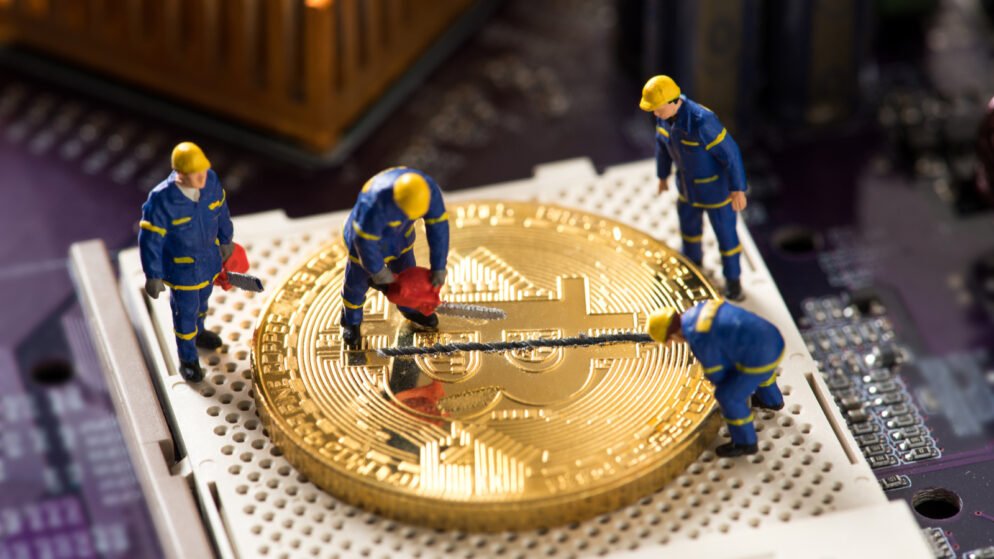 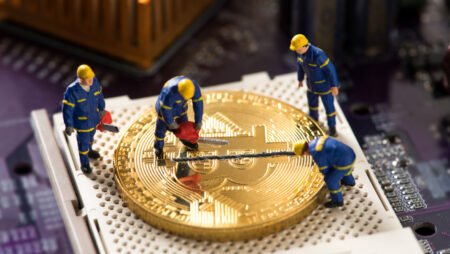 The “halvening” is finally here. Bitcoin is once against undergoing a split, making the popular cryptocurrency that much more attractive to investors and tech enthusiasts across the globe. However, there was a bit of a hiccup prior to this momentous event. Bitcoin dropped from $10,000 to slightly more than $8,100 just ahead of the big day.

Bitcoin decreased by nearly 10% in a single hour of trading. All in all, $200 million of long positions in the cryptocurrency were liquidated during the rapid decline. Investment analysts and news outlets far and wide are attempting to make sense of the considerable fall. Though there are likely several reasons for the cryptocurrency’s rapid decline, it must be noted a “ceiling” of sorts has formed across several years.

When Bitcoin reaches $10,000, it has historically prompted many investors to sell simply because $10,000 is a notable benchmark. In particular, the stock has historically sold quite sharply when reaching $10,200 and $10,500. The primary aberration to this trend occurred in June of 2019 when the cryptocurrency moved up to $14,000.

Bitcoin reached $10,100 just a couple days ahead of its halving. This is right around the price point at which the whales began selling, causing a flurry of liquidations of long Binance and BitMEX futures contracts. It is quite shocking to learn more than $200 million of longs were liquidated in a single hour’s time. The whales shorted the cryptocurrency across the top crypto exchanges. The number of both short and long contracts, dubbed open interest, on the primary derivatives exchanges quickly declined. As a result, the pressure to sell skyrocketed, spurring over-leveraged investors playing the crypto futures market to fall into a trap of sorts.

Furthermore, there was a negative funding rate on BitMEX, Binance Futures and Bybit, indicating the bulk of the crypto gamblers held short contracts, anticipating a Bitcoin drop. This means traders were betting against the cryptocurrency, causing it to quickly decline in surprisingly little time.

Bitcoin Volatility Prior to the Halving Event

Bitcoin’s sudden decline was somewhat expected as the cryptocurrency tends to be fairly volatile ahead of its halving events. The bottom line is trading activity on cryptocurrencies is nearly guaranteed to increase prior to such monumental benchmarks. Bitcoin is getting that much more publicity as news outlets publicize its upcoming halving. As new investors take positions in the market ahead of this significant event, there is significantly more potential for a sudden and sharp selloff.

As an example, consider the ’16 halving in which Bitcoin fell by nearly one-third after traders responded by “selling on the news.”  In other words, the price reduction just ahead of the “halvening” was somewhat expected yet still a noteworthy event simply because any investment that loses upwards of 10% of its value in mere days is sure to grab the headlines.