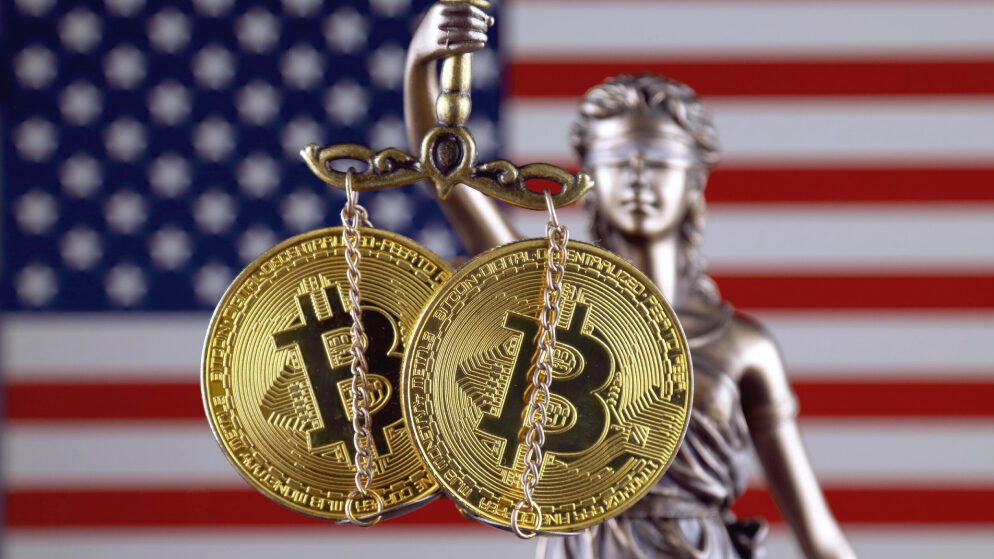 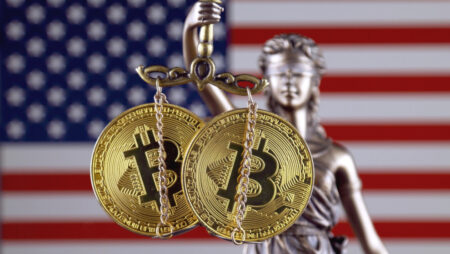 The U.S. Justice Department announced today that it had seized $2 million worth of cryptocurrency from multiple Middle-Eastern terror groups today. This confiscation was the largest of its kind and encompassed more than just cryptocurrency. According to media outlets, it included four websites, several Facebook pages, and hundreds of cryptocurrency accounts. The terror groups implicated included ISIS, al Queda, and the al Qassam Brigades.

Department officials hypothesize that the funds were to be used for terror training, weapons, plane tickets, and other related pieces of equipment and activities. As you can imagine, a sudden loss of $2 million, as well as the confiscation of the Facebook pages and websites used to raise those funds, presents a significant loss in these terror groups’ operations.

How Did They Raise the Cryptocurrency?

These groups were able to raise the cryptocurrency funds in several different ways. Through Facebook pages and direct solicitations, they often simply asked for the funds to be donated to their cause. However, they weren’t always straightforward and often used scams to swindle people out of their cryptocurrency. For example, ISIS created a website in February to attempt to capitalize on the COVID-19 pandemic. The website claimed to be selling PPE (personal protective equipment) but was actually a scam site to steal cryptocurrency from unwitting buyers.

As technology has given rise to new and interesting ways to conduct business, nefarious organizations are also quickly adapting to use new methods of payment, like cryptocurrencies, to continue to fund their organizations.

Is This the New Normal for Cryptocurrency?

As cryptocurrency becomes more widely accepted (especially in the investment world), it is only natural that it would be more widely used for criminal activity. However, due to the very nature of cryptocurrency, there is a limit to how criminal organizations will be able to effectively use this kind of money with true anonymity.

However, what increasingly large acceptance means for you is that cryptocurrencies, like bitcoin, are going to be an increasingly normal part of the financial world, and you will start to see their use more and more in your everyday life!