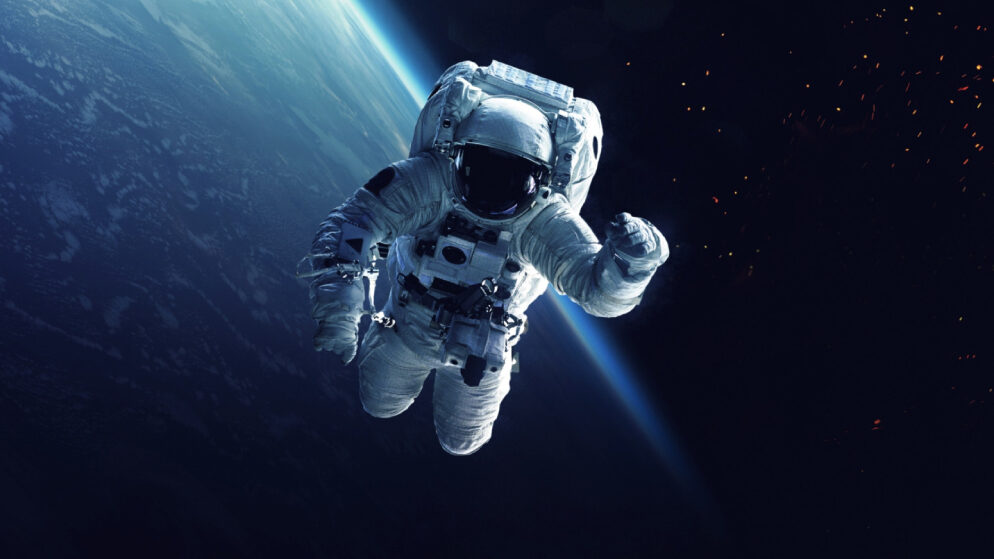 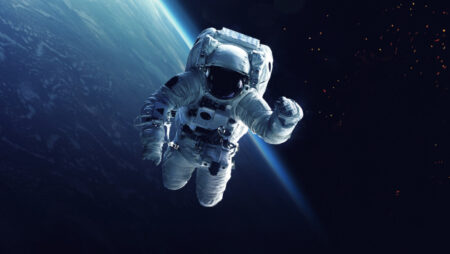 The gradual entry of cryptocurrencies into the mainstream has some interesting connections to commercial space exploration. Though few people know it, satellite communications and private space modules along with the continued exploration of space all have a meaningful impact on the cryptocurrency industry.

Why Space Exploration Matters to the Crypto Industry

Blockstream has a satellite API that functions in support of Bitcoin. The satellite API provides an ongoing broadcast of the Bitcoin blockchain’s state directly from outer space. This broadcast serves as a backup method of communication by way of half a dozen satellites. The satellite system provides coverage that spans nearly the entirety of the world.

Bitcoin mining relies on a peer-to-peer network dependent on nodes that connect to the web. This connection facilitates communication with one another to form a consensus. The satellite system detailed above serves as a backup in the event that the primary network goes down.

Satellite beaming also helps remove state control. After all, governments across the world have shown they are willing to censor the web. It is quite possible governments will eventually turn against the cryptocurrency industry as a whole in an attempt to preserve traditional currencies. It is even possible a totalitarian government will take down the entire Internet within its boundaries, leaving cryptos high and dry. This is precisely why the backup satellite system is so important.

It is quite shocking to learn around four billion people lack Internet access. If the crypto industry reaches its aim of spanning the entirety of the globe as a primary form of exchange for global economics, every single person will require internet access. However, connecting people in remote parts of the globe to the web is not possible unless satellites are used. This is yet another way in which the use of satellites has the potential to help people use crypto as a value exchange regardless of their location.

Crypto Companies are Investing Their Profits Into the Space Industry

Crypto companies are now scooping up space venture businesses. It is quite possible crypto companies will one day launch their own satellites and spacecraft into outer space, ensuring users of these digital coins engage in crypto transactions regardless of whether the government approves.  Furthermore, crypto companies’ self-reliance will prove quite important in the event that cable internet is non-functional or censored by power brokers.

The transition from government-funded space exploration to that spearheaded by private industry was bound to occur in due time. However, those who lived through the 80s and 90s are likely a bit surprised they are witnessing such progress into space exploration from the private sphere at this point in time. We might live to see the day when crypto-backed space companies explore new interstellar worlds, engage in space mining and push the space industry further than would otherwise be possible if it was funded by tax dollars as opposed to private funding.