The Mystery Transmission of $1 Billion Bitcoin is Raising Eyebrows 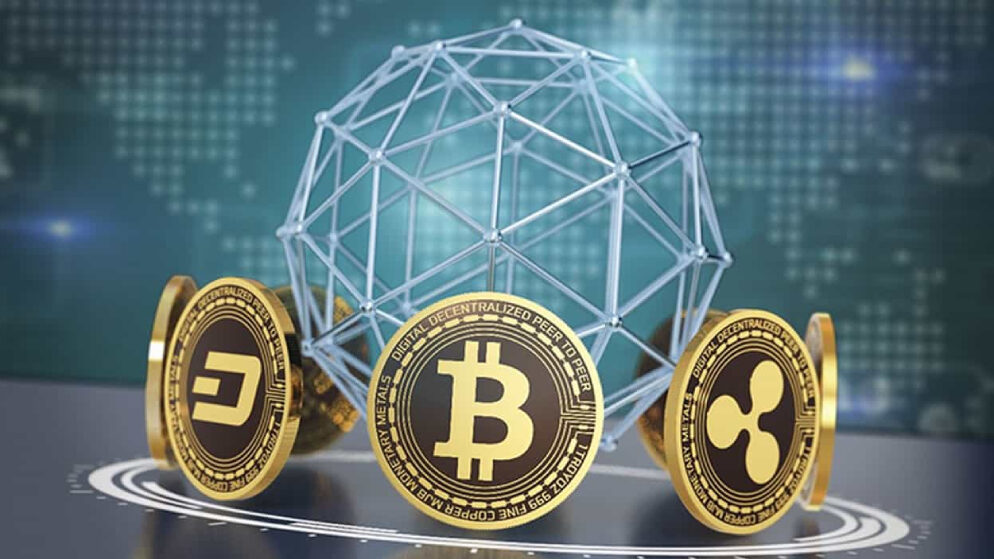 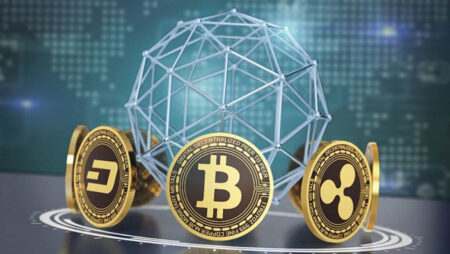 The Bitcoin community is abuzz after a mysterious crypto holder sent a million dollars worth of Bitcoin. This unknown individual or group transmitted the massive sum of Bitcoin this past Tuesday. What makes this transmission so intriguing is the fact that it was made publicly, allowing everyone to see it. However, the identity of the sender as well as the recipient are unknown.  The recipient of this considerable sum of Bitcoin is now free to gamble it in Bitcoin casinos, invest it or hold it with the hope that it appreciates in value.

Who Sent the Billion Dollars Worth of Bitcoin?

There is speculation that the billion dollars of Bitcoin was sent by a wealthy individual. However, there is a chance the Bitcoin was held by an exchange or an investor that has not been identified by the media. There is no legal obligation to inform the public of which person or group controls a specific Bitcoin address. This means there is a chance the individual responsible for sending the massive sum of Bitcoin will likely remain anonymous.

Was the Billion Dollar Transmission of Bitcoin a Business Transaction?

Some crypto investors speculate the transfer of Bitcoin was from one business to another simply because it would be difficult for a single person to amass such a large some of cryptocurrency. However, if the holder of this enormous amount of Bitcoin invested in the cryptocurrency in its early days, it is possible for such an early investment to appreciate to the billion dollar mark. It is particularly interesting to note the person or group in question will be required to pay taxes.

Was the Transaction Legitimate?

There is a chance the Bitcoin wallet used for the billion dollar Bitcoin transaction does not belong to a legitimate individual or person. If the wallet was legit, there is a good chance it belonged to a business as noted above. However, if the transfer was not legit, the anonymous nature of the transaction will ensure the digital currency moves freely without any sort of approval from an overarching authority required.

However, there is always the looming threat of law enforcement. Police and federal authorities are now paying closer attention to digital currencies as more and more crypto is being used for illegal purposes. The mere fact that you are reading about the transfer of a billion dollars worth of crypto means the authorities are also discussing the matter.

A Public Transaction Shrouded in Anonymity

Bitcoin’s blockchain is visible by the general public. However, no one can see which specific individuals own Bitcoin, meaning the transactions are essentially anonymous. Time will tell if we ever find out who is behind the billion dollar Bitcoin transfer.

Stay tuned. If the federal government gets involved in the matter, it could lead to additional cryptocurrency oversight in the years to come.