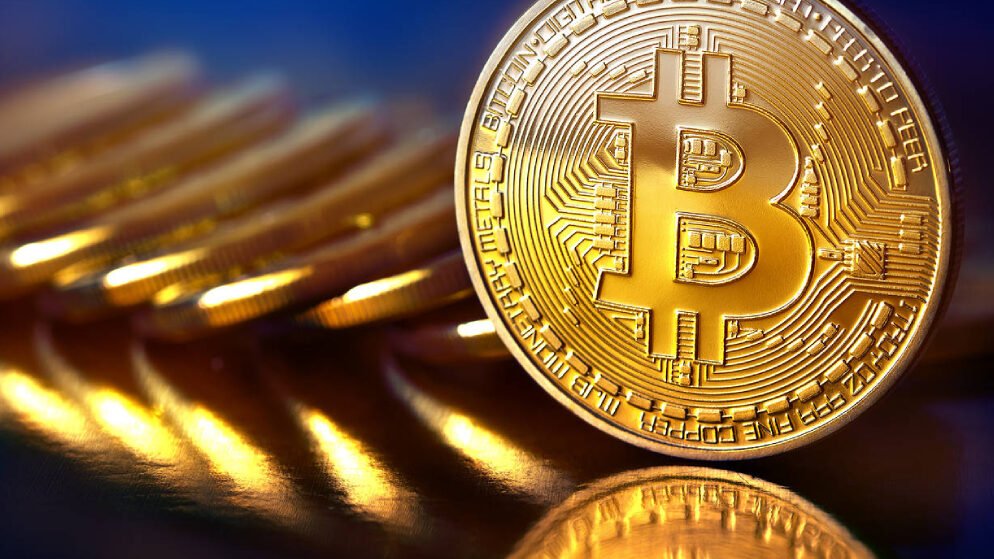 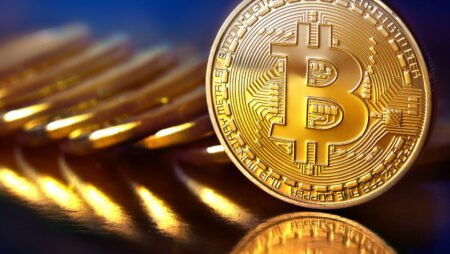 The internet is abuzz with rumors that Bitcoin’s founder, Satoshi Nakamoto, has cashed out his share of the popular cryptocurrency. If true, the sale is undoubtedly the primary cause of Bitcoin’s recent decline. There has been plenty of backlash about the supposed sale as Nakamoto mined his coins way back in the beginning of 2009. However, even if Nakomoto sold his share of Bitcoin, it should not be construed as a bearish stance on the cryptocurrency. Bitcoin has never been more popular than before and likely will continue to remain the most coveted cryptocurrency in the world for the foreseeable future.

A Lack of Proof

Though the rumors circulating throughout the internet pertaining to Satoshis’ possible sale of his Bitcoin share might be accurate, there is no proof such a sale was made. One thing is for certain: a considerable number of Bitcoins were sold last week. The Twitter account with the handle of @whale_alert reports these coins were some of the first mined in the cryptocurrency’s first month of existence. Bitcoin subsequently dropped on the news in unison with fellow cryptocurrencies Litecoin and Bitcoin Cash.

However, the coins sold might not have been Satoshi’s as plenty of people were mining Bitcoin in 2009 when Satoshi mined his. It is interesting to note it has been nearly three years since Bitcoins mined in ’09 were sold. It would merely take a miner with the sophistication necessary to operate the Satoshi client software to mine a considerable amount of the cryptocurrency at that point in time.

We Still do not Know who Satoshi Is

No one is quite certain who Satoshi actually is even though his name is tied to the popular cryptocurrency. Bitcoin was created in October of 2008 with the Satoshi moniker tied to it yet Satoshi could be anyone – a tech geek in England, a currency renegade in the United States or a rogue financial guru with a strong disdain for the Federal Reserve.

Take a look at this YouTube video and you will walk away convinced British cryptographer, businessman and cyberpunk extraordinaire Adam Back is the mystery man behind Bitcoin. However, it is quite possible the identity of Satoshi will remain under wraps until he – or she – pass away.

Bitcoin Holders Have no Reason to Worry

There is no single event that spurred the selloff of Bitcoin. The seller will remain anonymous so Bitcoin holders and the media will be kept in the dark as to why the cryptocurrency was sold at such a high volume. All in all, the sale equates to half a million dollars. Though some might construe the sale as a sign of wavering faith in crypto, it is worth noting Bitcoin’s success recently propelled it to yet another halving. JPMorgan recently announced its support for crypto.  Goldman Sachs will soon discuss the merits of Bitcoin and cryptocurrency to determine if it will serve as a viable component of the economy.

In other words, Bitcoin is not going anywhere anytime soon.  This cryptocurrency will still be used at Bitcoin casinos, as a value exchange and also to buy and sell items across the globe across posterity.