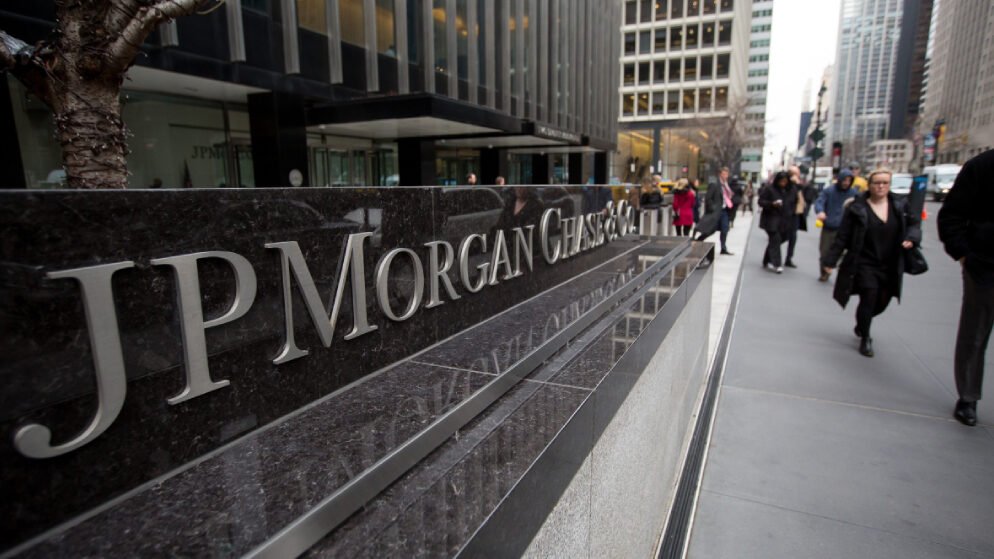 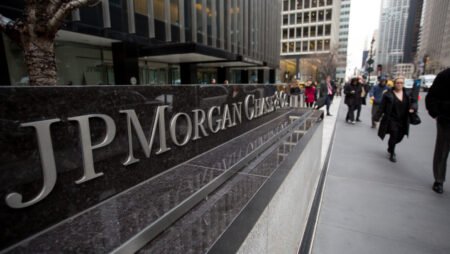 The big banks want a piece of the crypto industry. The time has finally come for the banking industry to allow crypto into the economic fold. Crypto is currently used as value stores, online transactions and even online gambling in Bitcoin casinos. The mainstream is taking notice of this gradual evolution. As an example, JPMorgan recently announced support for cryptocurrency firms.

The announcement of JPMorgan’s endorsement of crypto was highlighted last week by Binance CEO Catherine Coley. Coley made it quite clear she believes modern day finance titans are willing to admit cryptocurrencies involve real assets, business models and customers. In other words, crypto is likely to become that much more prominent in the global economic system moving forward.

Coley stated cryptocurrencies are a new opportunity for the financial industry, which is quite the pivot considering the industry viewed crypto as nothing but a misfit in the past. Coley’s somewhat surprising statements were published in a Cointelegraph interview. Her words were in response to a JPMorgan Chase story in which the bank announced it would take on crypto exchanges Gemini and Coinbase as clients.

The Finance Industry is Evolving

Crypto’s acceptance in the mainstream is important as these alternative currencies were once considered the “redheaded stepchildren” of the finance industry. Furthermore, the announcement is also quite meaningful as JPMorgan Chase is the largest bank in the United States. Though certain specialist banks had been established to facilitate cryptocurrencies, the conventional banks were not as warm to the idea of taking on crypto business.

JPMorgan’s announcement is undoubtedly a game-changer. Though the federal government could have put the kibosh on cryptocurrencies years ago, declaring them to be illegal forms of currency, that never happened. Instead, the federal governments and banks across the world did very little, likely assuming cryptocurrencies would be the currencies of the future, ultimately empowering customers to use their phones to exchange value rather than relying on a traditional wallet with tangible bills.

What About Jamie Dimon’s Prior Criticism of the Crypto Industry?

It comes as a bit of a surprise that JPMorgan was the first big bank to endorse the crypto industry considering the fact that its CEO and chairman Jamie Dimon was quite the vocal opponent of cryptocurrencies in the past. Dimon once stated Bitcoin was nothing but a speculative bubble, akin to the famous tulip bulb bubble that occurred in Denmark back in the 17th century. It appears as though Dimon and the rest of the executives at JPMorgan are completely backtracking on this criticism of the crypto industry.

In retrospect, Dimon should have kept his words to himself rather than going public with his criticism of the crypto industry. However, most people were quite critical of cryptocurrencies when they first debuted so the initial hesitance to hop on board the crypto bandwagon is somewhat understandable.

Broader Cryptocurrency use is on the Horizon

JPMorgan’s endorsement of crypto sets the stage for other large banks to follow suit. Stay tuned. We will likely hear from more banks on the subject of crypto in the weeks and months to come. It is quite possible the majority of the banking industry will soon endorse the crypto industry, leading to broader crypto use in the United States and across the globe.