Goldman Sachs is Warming to Bitcoin 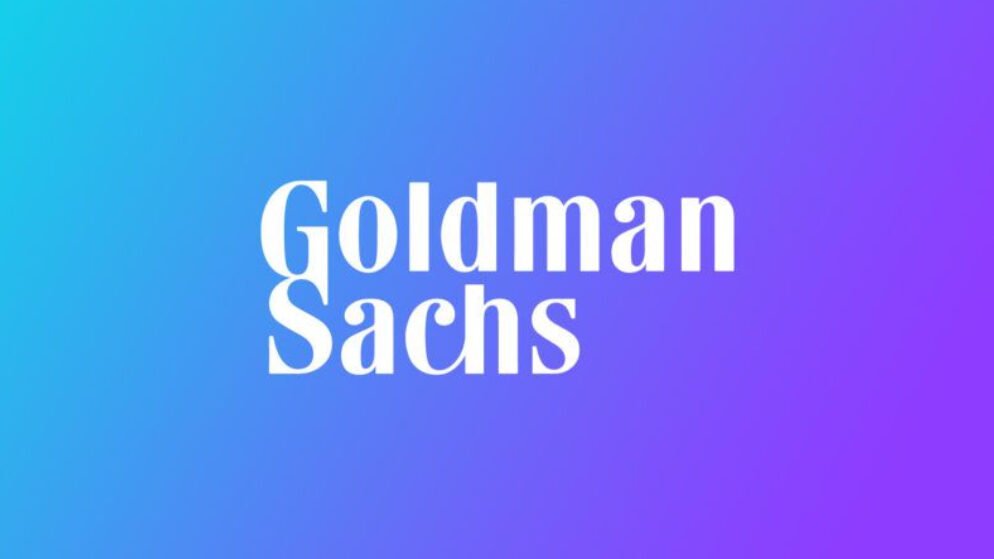 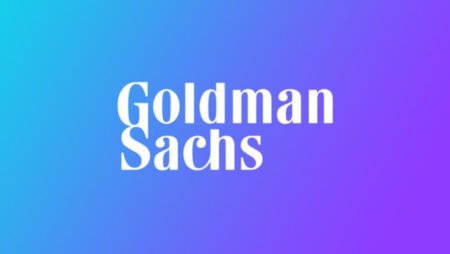 The investment bankers at Goldman Sachs will soon hold a conference call to determine if Bitcoin is worthy of investment. This is a notable event as the power players at mainstream financial institutions have long neglected Bitcoin, assuming it was merely a digital digression that would eventually be quashed by governments across the world. The exact opposite has occurred. Bitcoin has remained perfectly legal and is quickly becoming accepted by everyday people as an alternative currency used for transactions, investing and gambling in Bitcoin casinos.

Goldman Sachs’ conference call will touch on Bitcoin as well as the crypto industry as a whole, the state of the economy, inflation and gold. These financial power brokers will discuss the impact of Bitcoin on the economy, currency markets and society as a whole. Though the conference call probably won’t lead to a bullish endorsement of Bitcoin, the mere fact that Goldman Sachs’ brass is discussing the cryptocurrency is a good sign for the industry.

The much-anticipated conference call will likely center on whether the purchase of Bitcoin serves as a viable hedge against seemingly inevitable inflation spurred by the Fed’s printing of trillions of dollars in response to the coronavirus pandemic. Though buying gold is widely accepted as a hedge against inflation, there is an emerging sentiment that Bitcoin serves as a similar value store.

The upcoming Goldman Sachs conference call’s focus on Bitcoin is somewhat surprising considering the fact that Goldman’s Chief Investment Officer, Sharmin Mossavar-Rahmani, has been highly critical of Bitcoin in the past. In particular, Mossavar-Rahmani has questioned Bitcoin’s price fluctuations along with its supposed role in global finance. In fact, the executive is even on the record as stating cryptocurrencies such as Bitcoin would not hold their value. My, oh my, how things have changed!

It will be interesting to find out Mossavar-Rahmani’s thoughts on Bitcoin now that it is being widely accepted by finance industry professionals and everyday people across the globe. Though no one anticipates Goldman Sachs executives will wholeheartedly embrace Bitcoin as a value store or currency, the investment banking firm is likely to at least slightly alter its stance on the cryptocurrency in light of the fact that it is now viewed as a value store and a highly efficient means of exchanging wealth.

It is not only Goldman Sachs that is considering the merits of Bitcoin. JPMorgan recently warmed to crypto as well. Paul Tudor Jones, a billionaire hedge fund aficionado, has also stated he will purchase Bitcoin as a hedge against inflation likely to arise from the rapid printing of trillions of dollars to stimulate the economy. Stay tuned. If Goldman’s conference call praises Bitcoin, it is possible the popular crypto will reach new heights.