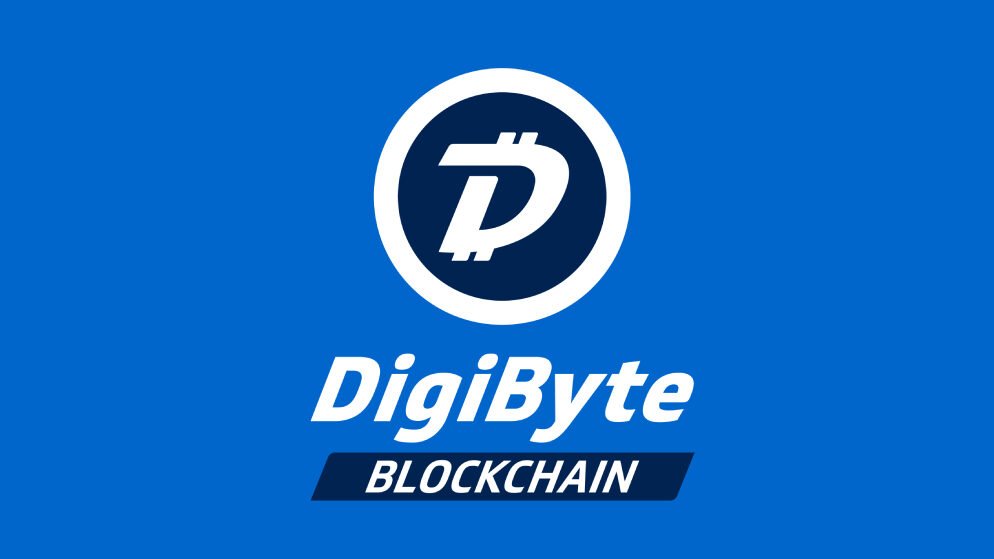 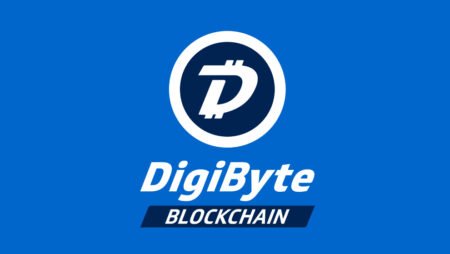 Those who follow cryptocurrency closely are well aware of the fact that DigiByte has developed quite the loyal and passionate following. DigiByte proponents insist the cryptocurrency is closer to Satoshi Nakamoto’s vision for Bitcoin than any other crypto. Today, DigiByte is used for digital transactions including Bitcoin casino gambling.

DigiByte fans are quick to tout the merits of this cryptocurrency as being faster and more secure than other crypto options. However, this up-and-coming crypto took a step back last week when its founder, Jared Tate stepped down from his leadership role with DigiByte.

Tate left DigiByte quite abruptly, sending the cryptocurrency from 20 cents to 17 cents in a single day’s time. His departure came as quite the surprise considering the fact that he founded the cryptocurrency. Though Tate will still have a role at DigiByte, he will no longer be involved in day-to-day operations. Tate’s logic for departing his leadership post is that the cryptocurrency industry is allegedly rife with greed and no longer serving its intended purpose of serving as an efficient means of transferring wealth in a fully secure manner.

Tate announced his exit from DigiByte by way of Twitter. The official announcement was made on Friday, May 15. All in all, Tate spent eight years working in a prominent role in the cryptocurrency industry. Though Tate made it quite clear he is tired of the greed that fuels the crypto industry and capitalism in general, his sentiments certainly won’t change the status quo. If anything, the only impact this sudden departure will have on the industry is the temporary decline in DigiByte’s price.

The Merits of the Blockchain Vs. Turning a Quick Profit

Tate insists the blockchain matters more than flipping a crypto position for quick cash. Indeed, the blockchain will remain if half or even the majority of cryptocurrencies do not jump in value similar to Bitcoin’s meteoric rise. The question is whether crypto investors are looking for long-term gains or merely looking for their selected coin to “moon”, meaning skyrocket to unexpected heights.

Tate’s Twitter rant went on to lambaste supposed friends in the crypto industry for backstabbing him in order to make a quick buck on DigiByte. Time will tell if Tate’s assessment of the burgeoning crypto industry and its supposedly avaricious traders proves true. One thing is for sure: if Tate truly believed in the merits of DigiByte, he probably would not have been willing to step down just as the coin began gaining momentum.

DigiByte surged an incredible 300% this past April. The stratospheric rise comes on the heels of 930% growth across a seven-week span. All in all, DigiByte is ranked in the top 35 of cryptocurrencies in terms of market cap. This intriguing crypto launched six years ago without an initial coin offering, also referred to as an ICO. It is particularly interesting to note DigiByte is developed voluntarily as opposed to under the guidance of an overseeing authority. This means that Tate, the founder of DigiByte, did not oversee the coin’s development.