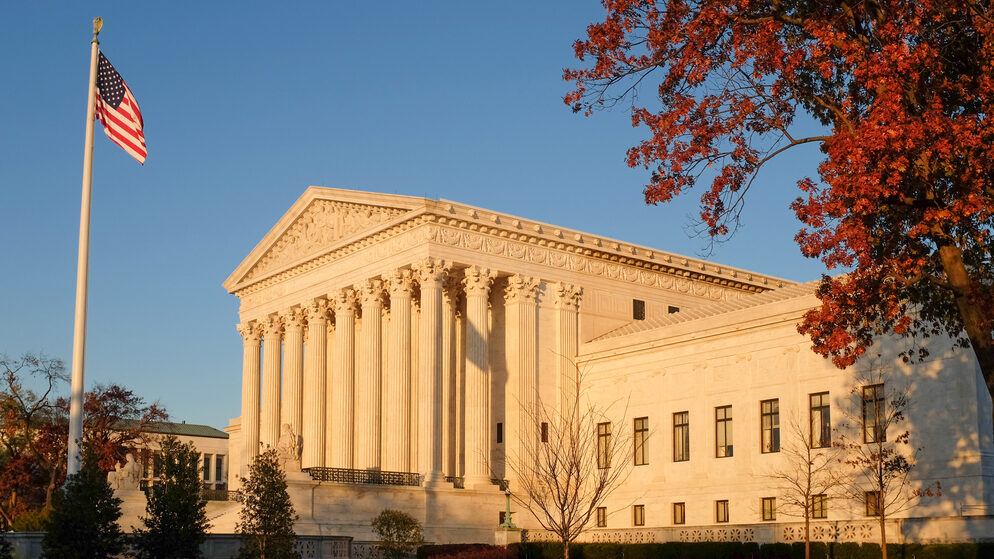 A U.S. District Court for the District of Columbia judge recently ruled that Bitcoin is a form of money. The ruling comes on the heels of the cryptocurrency’s meteoric rise beyond $10,300 this past week. Though Bitcoin and other cryptocurrencies are not yet accepted at neighborhood corner stores across the globe, they are certainly a form of money and are to be treated as such under the law. Judge Beryl Howell made the ruling this past week, further bolstering the cryptocurrency’s status as a legitimate form of currency.

The ruling noted above pertains to a case involving Larry Dean Harmon, a defendant who operated a Bitcoin tumbler company dubbed Helix. Helix operated on the dark web. According to a court document related to the case, the business existed to complicate the data surrounding Bitcoin transactions, making them nearly impossible to trace. Harmon was charged with three counts in relation to the use of Helix as a secretive tumbler for the cryptocurrency.

Judge Howell refused Harmon’s request to dismiss two counts. The judge also denied the defendant’s motion to release in excess of 150 Bitcoins taken by the government. All in all, the Bitcoin in question is worth around $2 million.

However, what matters most to those who follow the cryptocurrency industry from a legal angle is the fact that the judge determined Harmon’s Bitcoin operation meets the definition of unlicensed money transmitting business. This ruling was made based on the language of the Washington D.C. Money Transmitters Act. As a result, Harmon’s actions qualify as money laundering in accordance with federal law.

The Ruling’s Impact on Cryptocurrency Regulation

Though the ruling described above probably won’t significantly impact the manner in which Bitcoin and other cryptocurrencies are treated by the market, it sets guidelines for how crypto is to be regulated now that it is considered to be a transmission of money. Furthermore, the ruling also sets parameters for how state and federal authorities will treat cryptocurrency in the context of money laundering laws.

Harmon’s attorneys argued his operation was a platform that stripped Bitcoin of connections to illegal transactions. A federal grand jury indicted Harmon by a federal grand jury one year ago. Harmon’s legal team insisted the transmission claims should be dismissed as Bitcoin is not a form of money. As a result, Harmon’s platform should not be considered to be a money transmission business in accordance with the United States code.

The argument was rejected by the judge who stated money is a means of exchange, a store of value or method of payment. Bitcoin can be used for each of these purposes. Therefore, the judge concluded Bitcoin is a legitimate form of money and should be treated as such in the context of the law.