Cryptocurrency Bill in California Could Prevent Crypto From “Securities” Status 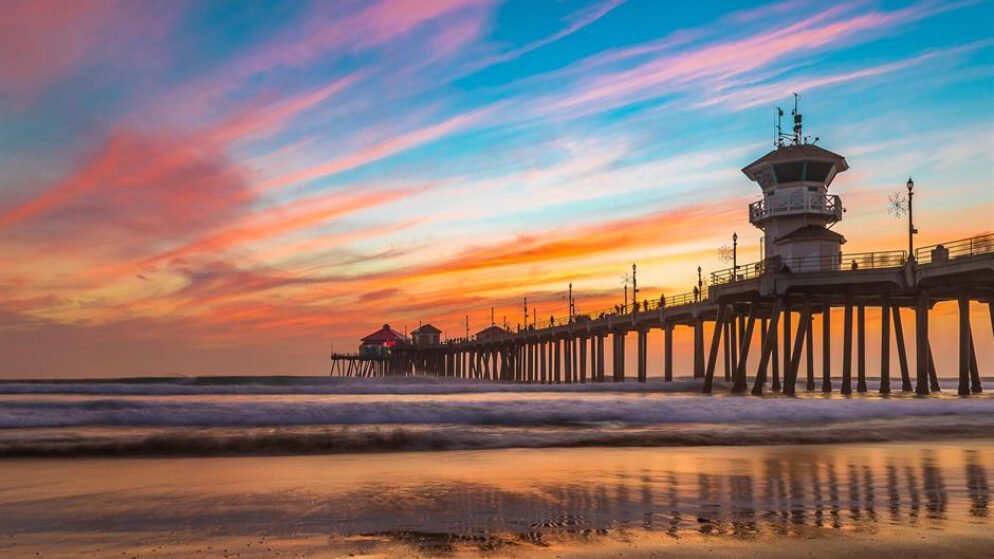 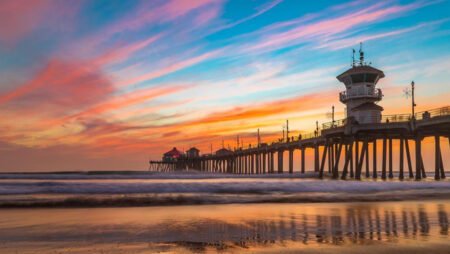 The CEO of Coinbase, Brian Armstrong, recently came out in favor of a cryptocurrency bill proposed in California. The spirit of the law is to stop the classification of certain digital assets as securities. If the bill passes, it would bolster the crypto industry that much more. This is an important development as the crypto industry considers the West Coast of the United States as the home and the future of it. Furthermore, the passage of this bill will make it that much easier for startup companies to excel in the crypto arena.

Should Crypto Tokens be Classified as Securities?

The semantics of this matter are of the utmost importance as anything considered a security is extensively regulated. Furthermore, securities must be registered as such. Crypto assets are unregistered for the most part. The Securities and Exchange Commission (SEC) has gone on record as stating cryptocurrencies are considered to be unregistered securities.

The organizations that issue cryptocurrencies have paid quite the steep price at initial coin offerings, dubbed ICOs. Consider the example of Enigma that shelled out half a million dollars for its ICO. Veritasium plunked down a million dollars for its ICO. In fact, there is a lengthy legal battle between Telegram Open Network and the United States SEC that has put the near-$2 billion TON endeavor on an indefinite hold.

The bottom line is startups in the online bitcoin casinos are struggling with interpreting and adhering to securities laws. Though many of these laws have the proper intentions, they are standing in the way of innovation, progress and profit.

The forementioned proposal brought to the table in California state government sets forth legislation that states if profits from an asset are not completely dependent on third-party management and actions, it will not be viewed as a security. It is particularly noteworthy this proposed legislation does not qualify “security” with the words “registered” or “unregistered” – it will simply not be viewed as a security at all. As long as the digital asset in question adheres to certain criteria, it is not considered an investment contract in the context of the word “security.”

However, the bill permits such a presumption to be challenged should a meritorious, evidence-based argument arise. The Commissioner of Business Oversight would determine whether such good cause is present and whether the evidence is meaningful enough to prompt classification of the cryptocurrency as a security. There is a good chance this law will be approved in the months to come, ultimately helping new cryptocurrencies make important inroads in the crypto arena, bolstering the crypto industry as well as the economy as a whole.