Great news about Cloudbet.com which unveils, after 6 years, a brand new website with incredible features. 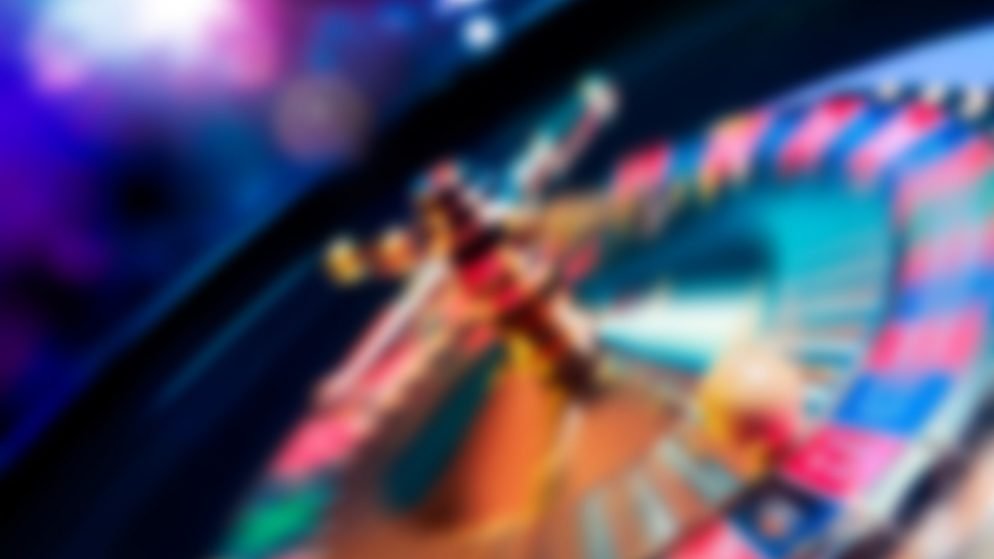 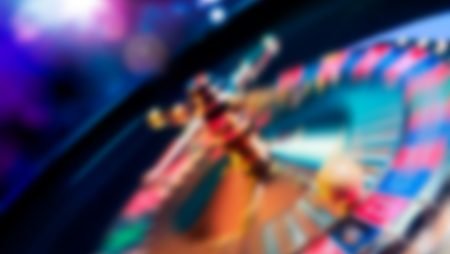 Cloudbet.com unveils the biggest makeover of their website since they launched in 2013.
About two months ago, they released the Beta version of the new site inviting they customers to test it. Thanks to all the feedback, they have made the site strong enough to replace their old one. It’s packed with new features:

Top up easily by buying BTC with the credit card or Apple Pay right from the site.

A new interface that allows the users to place sports bets in two taps. Get the bets on fast and get back to watching the action!

The site will also have much quicker load times on mobile devices and more intuitive navigation. We have an ambitious roadmap of new features planned for release over the coming weeks.
Don’t worry, you can still find the old site at legacy.cloudbet.com. They will continue to run that while you get comfortable with the new site.
Try the new Cloudbet!