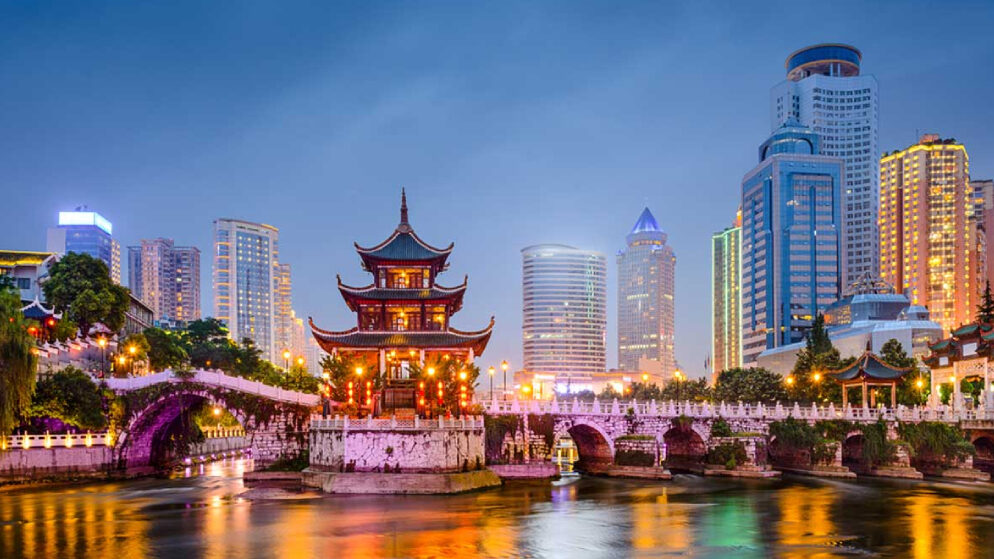 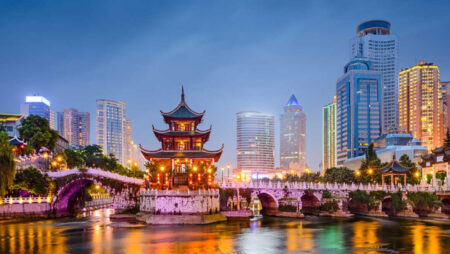 With gambling being so widely accepted in most parts of the world, it may surprise some readers to know that China has officially outlawed since the Communist Party took power in the mid 20th century. While gambling is on the books as a crime, China has allowed a certain amount of wiggle room for its citizens to gamble. This is particularly true in the territory of Macau, which was a Filipino territory until 1999. It holds many amenities that mainland citizens do not enjoy, including casinos and gambling.

This included online gambling, as well. Chinese citizens could gamble on sites based in Macau, and there was a certain measure of leeway provided in allowing them to collect their winnings. This is no longer the case, as China is cracking down hard against online gambling.

Why Did China Suddenly Change Their Gambling Stance?

Money! China saw how much money was flowing to Macau and determined that it was a “national security risk.” China has stopped special financing that is often used by the online gambling sector, and cryptocurrency lending platforms have seen their doors shuttered. This crackdown includes thousands of suspects being arrested and a seizure of nearly $32 billion from the illicit industry.

While this is an inconvenience for the casual online gambler, these actions are devastating to online VIP-spenders and overall revenue for Macau. The big spenders are hesitant to risk their money to gamble online, fearing it may be seized, which is both crushing the online gambling industry in China and the overall economy of Macau. In 2019, VIP spenders in online and physical gambling locations accounted for 50% of Macau’s overall revenue. The sudden stop of the influx of cash, along with many gamblers withdrawing cash and closing accounts due to fears that the government would seize their money, has created a huge problem of liquidity that Macau is struggling to correct.

With those big spenders closing accounts and fleeing the industry, experts say that the VIP gambling industry in Macau might never fully recover.

China’s crackdown isn’t just affecting mainland industries, either. AG Asia Entertainment, a Filipino-based junket that markets to Chinese gamblers, recently informed their Chinese customers that it would be closing, likely due to the Chinese government pressuring. Essentially, it appears that the grey area of gambling in China is quickly shifting to a more definitive “don’t,” as it continues to remove illegal gambling rings, confiscate suspect cash, and to arrest major online gambling higher-ups attempting to skirt the law.

Not in Mainland China? Don’t Worry!

If you aren’t based in China, where gambling is illegal, you don’t have to be concerned about your gambling lifestyle being interrupted. You just need to make sure that you don’t have significant funds vested in an illicit online casino based out of China! If you haven’t started gambling but want to be sure you end up on a legitimate site, we have a list of some of our favorite online bitcoin casinos that will steer you in the right direction!