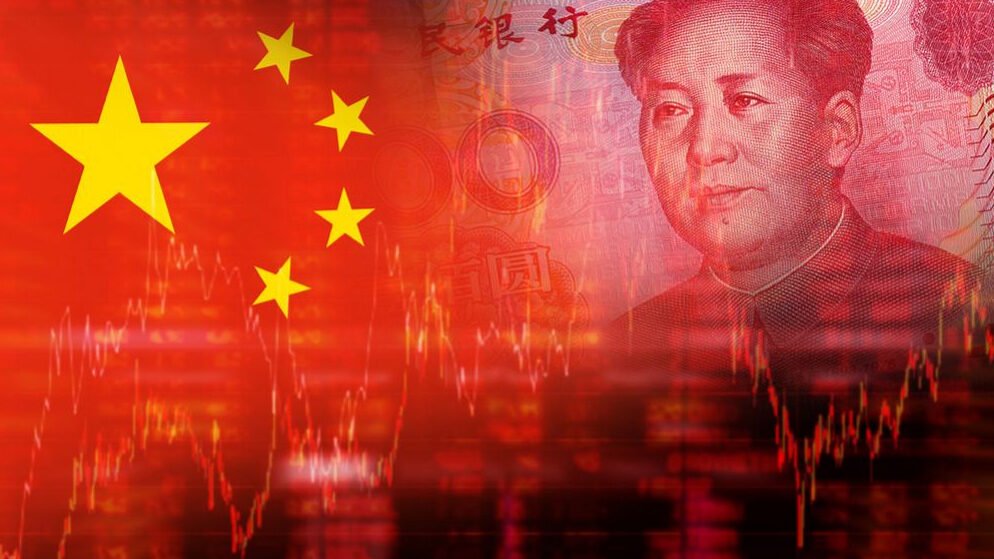 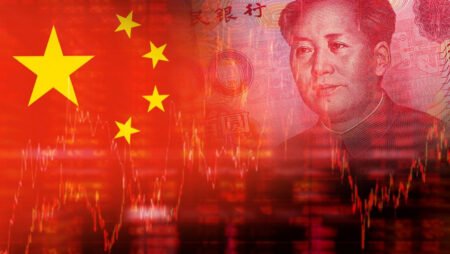 The crypto community is abuzz about China’s recent announcement of a new cryptocurrency that has the potential to challenge Bitcoin as well as the American dollar. Though China is entering the cryptocurrency market fairly late in the game considering the fact that Americans and others are using cryptocurrency at bitcoin casinos, the country’s entry is still notable. After all, China has 1.4 billion people. If the Chinese government officially endorses the digital version of the Yuan, it will spur considerable ramifications as the Chinese are accustomed to paying for items in a digital manner with WeChat Pay and Alipay.

At the moment, the Chinese government is merely launching a pilot program for the new digital currency. There will likely be a larger rollout at the country’s Winter Olympics in 2022. If all goes as planned, this virtual version of the Yuan will strengthen the dictatorship’s control over the country’s financial system and possibly catalyze other nations to endorse similar digital currencies.

The pilot program officially commenced in April. The Chinese government launched the digital version of the Yuan in Chengdu, Suzhou, Xiong’an and Shenzhen. A portion of the digital currency was provided through transport subsidies paid to Suzhou residents.

A Secure and Trackable Digital Currency

China’s digital currency will serve as an electronic rendition of a banknote, meaning it will reside in a digital wallet on a smartphone as opposed to a tangible wallet. The Chinese government will back the value of this virtual cash. The overarching motivation to use digital currency is to facilitate economic transactions as using paper currency is comparably slow and inefficient.

Furthermore, it is easier to counterfeit paper Yuan as compared to digital currency based on a seemingly impenetrable blockchain. The icing on the cake is the fact that a digital currency can be fully tracked while paper currency cannot be tracked nearly as easily.

Nationwide use of the Digital Currency is Years Away

China might not ever fully transition to a digital currency. However, there is a chance the nation will segue to an all-digital currency within a couple years. The success (or lack thereof) of the virtual currency pilot program detailed above will give the Chinese a good idea of whether such a system could work. Political scientists insist China will eventually transition to a digital currency in full as it would make it easier to avoid sanctions from the United States and also transmit large amounts of money outside of the United States’ purview.

Is the Digital Yuan a Threat to the United States Dollar?

In short, the answer to this question is a resounding “No.”  The dollar has been and will likely continue to be the favored currency across the globe. Even if China’s new cryptocurrency proves successful, it lacks the trust of the American dollar. The value of currency is dependent on such social trust. Furthermore, the pricing of oil and other essential commodities are based on the American dollar.