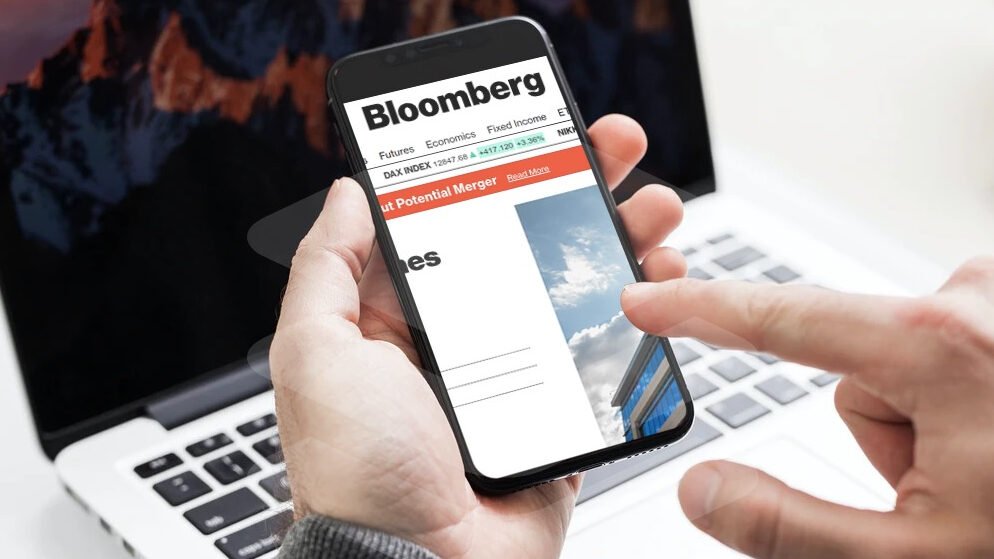 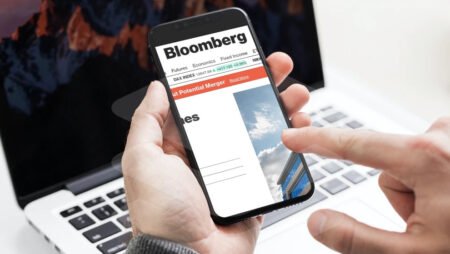 Bitcoin is the talk of the financial world. Though it might take a while for Bitcoin to be available on stock trading platforms, the investment community is quickly warming to the cryptocurrency as well as its crypto peers. In fact, a Bloomberg analyst is now predicting Bitcoin will reach $20,000 by the end of the year.

If you were to predict Bitcoin would be accepted by mainstream financial institutions at the beginning of the year, you would have been viewed as a false prophet. However, the economic downturn combined with Bitcoin’s price increase and China’s launching of a digital currency pilot program has spurred mainstream financial institutions to change their views. For example, a prominent Bloomberg analyst recently predicted Bitcoin would double in value by the end of the year, moving from its current price of $9,000-$10,000 all the way to $20,000. This prediction is based on Bitcoin’s price action across the past couple years as well as the patterns displayed in the years ahead of the cryptocurrency’s meteoric rise to new highs in the winter of 2013.

The Bloomberg analyst predicts Bitcoin will follow its trend of 2016, ultimately reaching a $20,000 high by the end of the year. However, some economists insist Bitcoin and other cryptocurrencies are currently serving as safe havens of sorts amidst the economic turmoil, similar to gold, silver and precious metals. If this is the case, it is quite possible Bitcoin will stagnate or slightly decrease throughout the remainder of the year.

The analysis detailed above is based on historical trends. Crypto newbies might not be aware of the fact that Bitcoin reached its record high of a whopping $20,000 toward the end of ’17. The cryptocurrency dropped by 75% the next year, finding a floor just above $3,000. The cryptocurrency then increased 90% the year after.

Bloomberg’s team of financial wizards appear to have come to the conclusion that Bitcoin is replicating its long-term cycles, creating the potential to reach or surpass $20,000 within the next six months. In fact, Bloomberg analysts went as far as stating something significant will have to go wrong for the cryptocurrency not to appreciate in the months ahead.

Analysts who take a step back and examine Bitcoin from a macroeconomic standpoint will find demand is demand outpacing supply. Bitcoin supply is limited as mining of the cryptocurrency will eventually reach an endpoint in the future. In other words, it appears as though Bitcoin will continue to increase in price in the near future.

Add in the fiscal and monetary stimulus provided by central banks/governments throughout the world to combat the coronavirus-induced recession and it becomes increasingly clear Bitcoin will be coveted for the foreseeable future. Furthermore, some financial analysts insist Bitcoin is a hedge against inflation that seems inevitable due to governments’ excessive money printing in an attempt to stimulate the economy.