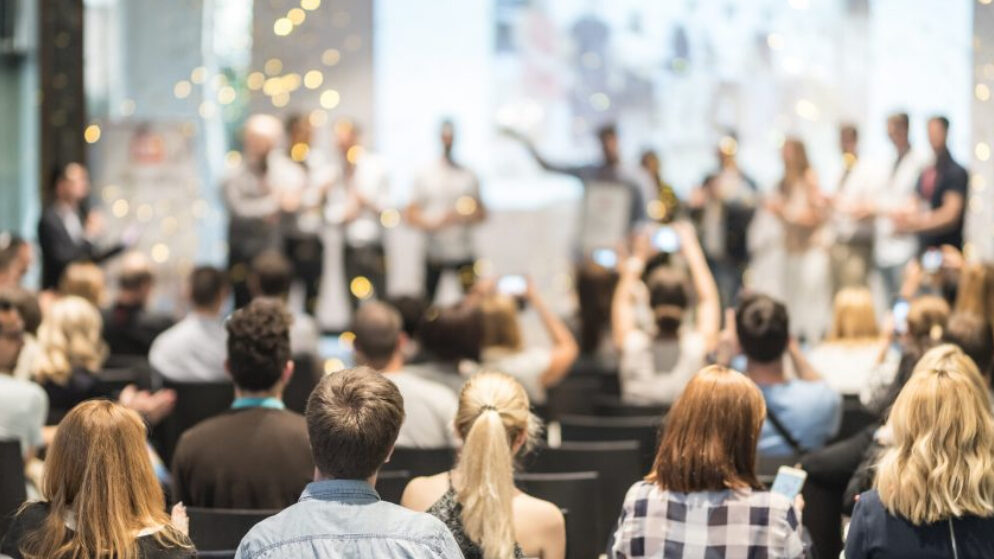 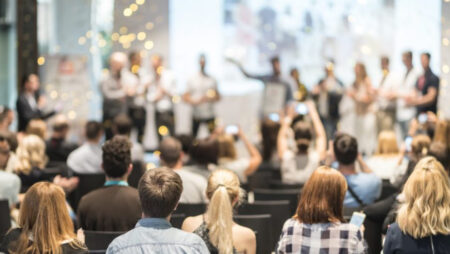 It looks like the United States federal government is toying around with the idea of a hybrid crypto dollar. A blockchain startup dubbed KRNC was recently awarded a near-quarter-million dollar award to design crypto features for fiat currency. The startup is hard at work on generating a protocol that empowers test users to buy items with fiat dollars highlighted by crypto features. However, this approach does not require the purchase of crypto coins such as Etherum or Bitcoin. Though the announcement does not mean the United States dollar will soon be converted to a digital currency, it indicates a hybrid crypto dollar might be in the works.

The award handed out by the National Science Foundation as detailed above is important as this group is an independent agency of the United States government. KRNC, based in Los Angeles, will use the funds to generate a new protocol that provides crypto features to existing fiat currency. KRNC implements the positive components of Bitcoin to the money held by the public, essentially creating the virtual equivalent of tacking on bits of gold to money.

Aside from facilitating a potential transition to digital currency, this project will also fortify the security of currency with the addition of the blockchain. The blockchain relies on a network of computers to generate the cryptocurrency. In order to mine cryptocurrency such as Bitcoin, the computers solve math-based puzzles. The miner that solves the puzzle first completes the transaction. However, governments currently have no control over the blockchain as there is no central oversight of digital currencies.

A Closer Look at KRNC

KRNC will use the money awarded by the National Science Foundation to develop its own crypto protocol referred to as the Key Retroactivity Network Consensus or KRNC for short. This protocol allocates a form of the crypto such as Bitcoin to fiat dollars. KRNC is provided at no cost, allowing for interaction with the hybrid money in proper proportion to current wealth.

In other words, an individual who owns United States dollars can toy around with decentralized aspects of the crypto without buying it. This opens up a slew of new possibilities including a potential pivot from the dollar to a cryptocurrency as is being tested in China or even a hybrid crypto dollar. However, it will take some time for such a transition to occur.

The KRNC crypto protocol will serve as a test of sorts. The most important component of this story is the National Science Foundation’s interest in the fiat dollar’s limits. It is possible this initial research will pave the way toward the eventual adoption of a cryptocurrency that replaces or merges with the United States dollar as well as other currencies across the globe. In other words, the cryptocurrencies currently used in Bitcoin casinos might soon be used in the mainstream, albeit in a government-endorsed form that replaces the dollar or combines with it in a dollar-crypto hybrid form. Stay tuned.