Bitcoin Soars Ahead of Its Halving

Theladycrypto » News » Bitcoin Soars Ahead of Its Halving
News 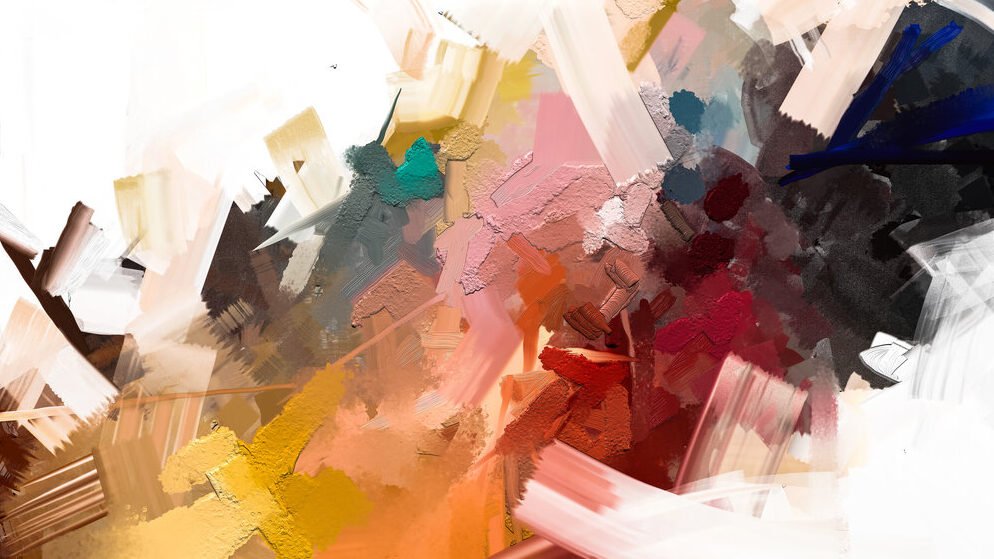 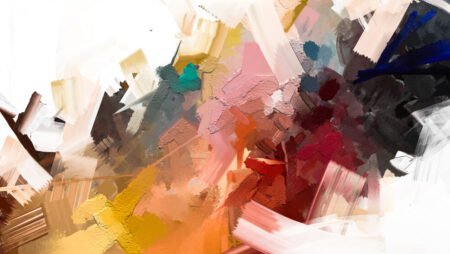 Bitcoin briefly topped the $9,000 mark last week after dipping down to $6,800 in mid-to-late April.  It is becoming quite clear investors view Bitcoin and other cryptocurrencies as safe havens of sorts amidst economic and political turmoil. The question is whether Bitcoin can hold its gains in the weeks and months ahead. However, the mere fact that the cryptocurrency skyrocketed after a brief plunge to just under $4,000 in mid-March is certainly a good sign.

Though the stock market has certainly undulated more than usual since the coronavirus outbreak, Bitcoin has been especially volatile. The cryptocurrency has doubled in value since reaching its 52-week low of $3,858 in March.  You would be hard-pressed to find a stock that had such a volatile stretch across a span of a couple months. Bitcoin is the largest cryptocurrency by market value so there is considerable interest in this alternative currency as a value store, a digital currency used in the context of bitcoin casinos and beyond.

It appears as though economic turmoil might be beneficial to Bitcoin and other cryptocurrencies. Savvy investors are well aware of the fact that money moves to gold other precious metals when the economy nosedives. This phenomenon is also proving true with Bitcoin. In other words, if the economy improves, there is a good chance investors will sell some of their Bitcoin stake, reinvesting it in stocks and mutual funds.

However, if the economy continues to decline or stagnates for an extended period of time, Bitcoin is likely to continue its remarkable bull run through the spring, into the summer and possibly beyond. In other words, there is a good chance Bitcoin bonuses provided by bitcoin casinos will become that more valuable.

Bitcoin’s Halving is on the Horizon

Bitcoin followers are well aware of the fact that this cryptocurrency is set to halve on May 12.  This is the third time Bitcoin will halve in its relatively short history. The halving is widely viewed as a positive in all regards. The halving of Bitcoin makes it that much easier for everyday investors to scoop up Bitcoin at an affordable price, possibly sending it right back to its pre-halving level within months or a year’s time.  In short, the halving of Bitcoin is a democratization tool, reducing the elevated price point barrier to entry that prevents small investors from acquiring the cryptocurrency. However, the Bitcoin boost is likely to be fueled by more than its pending halving and investors rushing into the stock as a place to park their money amidst the economic meltdown.

As detailed in this insightful Glassnode article, it is clear Bitcoin’s fundamentals have recovered, moving right back to their levels prior to the crash. It is particularly interesting to note that when Bitcoin halves, its well-planned system remains firmly in place, meaning it is impossible for human actions to influence the event aside from the simple market dynamics of buying and selling. This unique quality is part of what separates Bitcoin from other investments and cryptocurrencies such as Ethereum that lack a monetary supply cap along with an established schedule for block reward alterations. Stay tuned.  Bitcoin’s meteoric rise just might continue in anticipation of its halving and in the aftermath of this monumental event in cryptocurrency history.