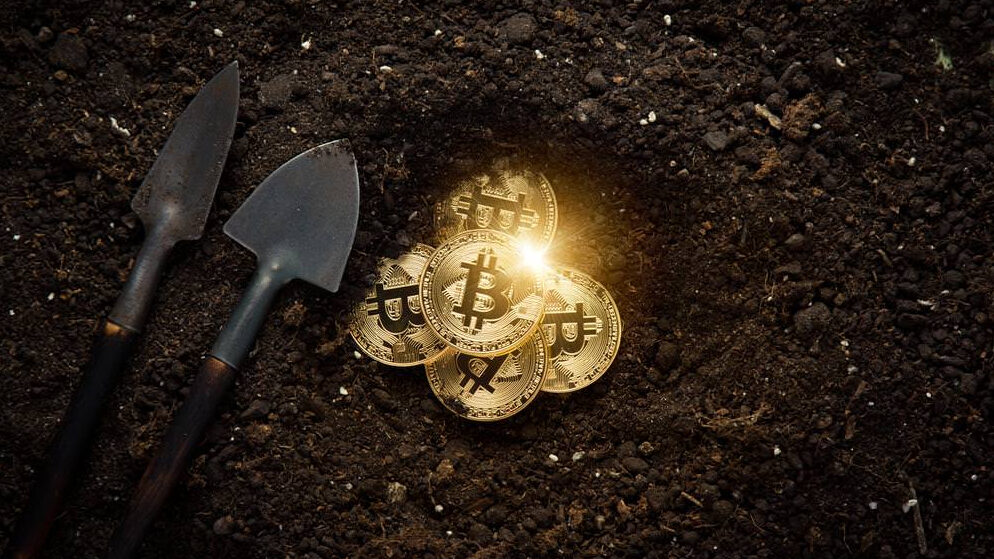 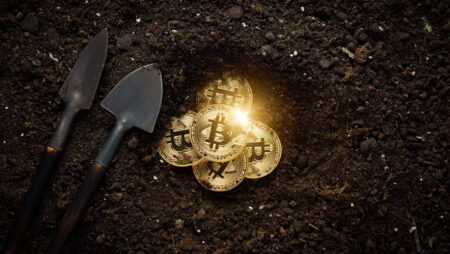 The new difficulty level comes on the heels of the cryptocurrency’s halving this past May. The block subsidy decreased from 12.5 Bitcoin per block down to a little over 6 Bitcoin per block in accordance with the network design. The heightened difficulty is representative of the hike in computing power used to mine Bitcoin. Furthermore, the record-setting hash rate that occurred this past Monday also shows the amount of money put into cutting edge cryptocurrency mining machines continues to expand following the halving. However, Bitcoin’s price has stagnated between $9,000 and $9,500 in recent weeks.

The difficulty of Bitcoin mining is meant to change every 2016 blocks, meaning once every two weeks. This difficulty level hinges on hashing power vying to obtain network rewards in this short period of time. More miners on the network during a cycle extends the two-week hash rate higher, subsequently raising the difficulty across the following cycle.

It is quite interesting to note Sichuan’s rain season has corresponded to a spike in network difficulty for several years. Add in the fact that Bitcoin mining has increased in China following the end of the coronavirus and it is easy to understand why mining has become even more competitive.

Bitcoin’s hash rate increase is the result of several factors including the use of older generation mining machines in low-voltage mode. This transition has the potential to boost profit margin, ensuring the older machines can continue to operate. Add in the fact that the average cost of electricity is a mere three cents in the South of China during the rain season and it is that much more cost-efficient for older machines to continue to mine Bitcoin. Furthermore, firmware updates are reducing electricity consumption, ultimately enhancing profit margin by nearly 25%. This process is referred to as under-clocking.

However, older machines that tap into under-locking can merely generate a profit of $0.5 in an entire day’s time. Once China’s rain season ends, the older machines might be gradually phased out yet the hash rate probably won’t significantly change if the price of Bitcoin stagnates. At that point, it is likely the mining difficulty will decrease as the hash rate stems from comparably powerful computers, many of which were recently implemented.