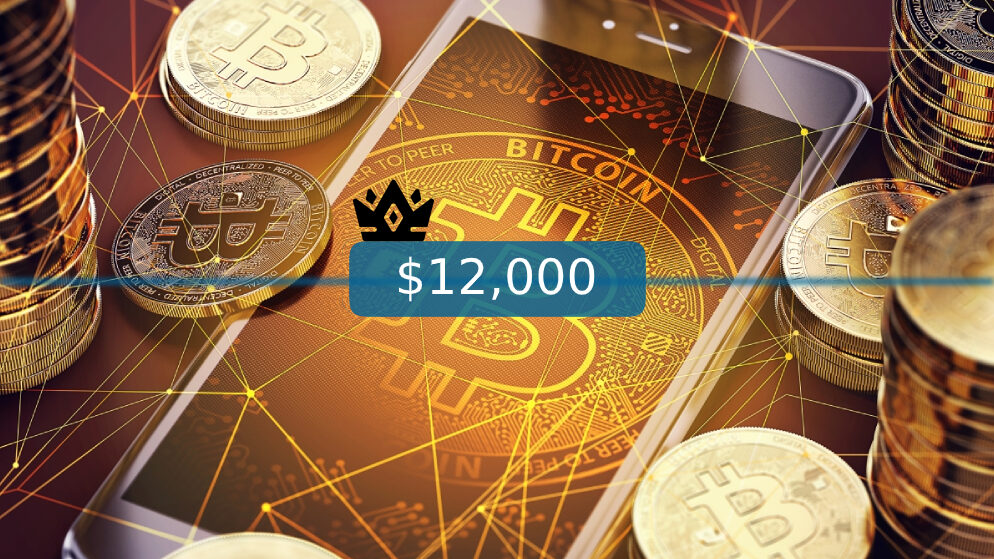 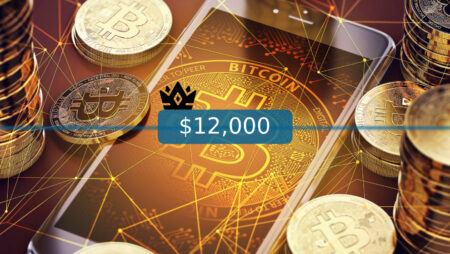 After flirting with this price barrier for several days, bitcoin has finally surpassed $12,000 for the first time in more than a year. Many experts referred to this price as a “psychological barrier” that was preventing investors from being more confident in bitcoin investments.

What’s driving bitcoin? With interest rates at record lows and investors losing confidence in the short-term value of the dollar, many are looking to bitcoin as protection against inflation. Another common asset used in this way is gold, which is also enjoying a recent price boost.

Bitcoin isn’t the only cryptocurrency enjoying a boost, either. Some other major cryptocurrency players, including Litecoin and Bitcoin Cash, are also seeing their highest values in more than a year. It seems cryptocurrency in general, not just bitcoin, is beginning to cement its status as an alternative investment when the dollar appears weak.

Should We Expect a Bitcoin Price Rally?

Usually, when investment surpass certain price barriers, they enjoy a quick spike in value as confidence in the investment surges. However, this has not happened yet with bitcoin. Even though it passed the $12,000 threshold, it still is holding steady at that price point. Experts are divided on whether or not bitcoin will surge or begin to dip again.

Even though experts have not reached a consensus, there are promising signs that bitcoin will continue to rise. For example, Berkshire Hathaway, the monster investing firm led by billionaire Warren Buffet, sold its stake in Goldman Sachs in favor of stock in a gold-investment company. This move signals that Buffet anticipates the price of gold to increase, the price of which has been shown to correlate with bitcoin. Some experts believe that this move will push the value of both gold and bitcoin, with some believing that bitcoin could hit $50,000.

Of course, only time will tell how successful bitcoin is. In the short-term, analyst suggest that the next price barrier facing bitcoin is $13,000, which could open the gates to a price as high as $17,000 in the next few weeks. Regardless of what the short-term performance of bitcoin shows, it’s clear that cryptocurrencies continue to cement themselves as go-to investments in financially unsure times.

Investing During a Price Spike

Investing in bitcoin and other cryptocurrencies always present a significant risk, and investing during price highs is especially dangerous. You could be investing before bitcoin spikes to $50,000, or you could end up losing tens of thousands of dollars if the price bottoms out back to recent lows. You could always put the bitcoin you have to work for you through more controlled options, like bitcoin casinos! Gambling presents a low-cost, low-risk way to increase your bitcoin holdings before a price spike. The best bitcoin casinos even give away free bitcoin regularly, and the best players follow established strategies to make sure they come out on top!