Bitcoin has shown to be quite strong in uncertain times 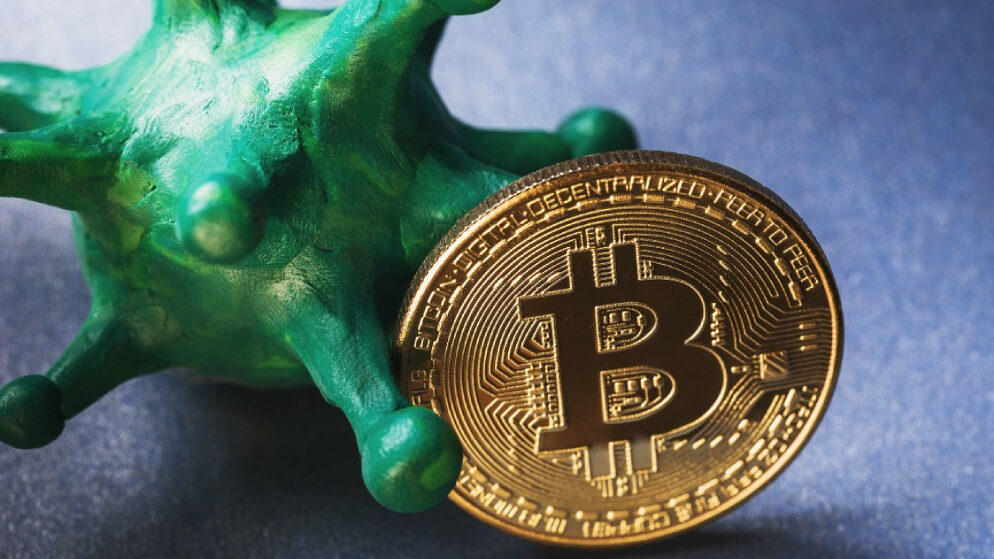 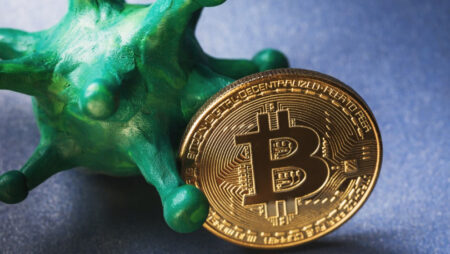 2020 has proven to be a very challenging year for the world, and this is especially true of investments and trading. The market has been volatile as the world responds to the threat of COVID-19, and while traditional investing is as wild as it ever has been, one particular investment has shown to be quite strong in uncertain times: bitcoin!

While other investments have suffered this year, bitcoin is absolutely booming. Coming off the lows it hit in the middle of March at $4,000, it has surged to hit a valuation of $11,500. This represents the highest value bitcoin has hit in about a year. One of the major reasons that bitcoin is seeing such expedited growth in value is in part to how weak the U.S. dollar has been and is expected to be.

In the U.S., interest rates remain at record lows, which means the probability of inflation remains high. Inflation lowers the value of the dollar, so investors are flocking to currencies like bitcoin that are safer and free from government influence. While bitcoin and other cryptocurrencies continue to enjoy increasing acceptance from savvy investors, it is still struggling to find acceptance among average consumers.

Bitcoin, while enjoying a recent surge in value, still remains one of the more volatile investments that can be made. The lack of centralization that other established currencies have allow the value of bitcoin to widely fluctuate, and while this may be attractive to high-risk investors, the average consumer is still struggling to get on board the cryptocurrency train.

High-profile bitcoin scams aren’t helping, either. An infamous Twitter breach had extremely high-profile accounts tweeting what ended up being a bitcoin scam. Those accounts included tech giants like Elon Musk and Bill Gates, and these high-profile scams create an unsavory reputation that bitcoin continues to struggle to overcome.

While bitcoin values are enjoying their best performance in a year, there are already signs that those values may be starting to drop. On Tuesday, August 11th, Coinbase, a cryptocurrency exchange, reported extremely high sell-offs of bitcoin, causing the value to drop as low as $11,299. While the immediate sell-off seems to have slowed for the time being, with analysts suggesting that short-term losses for bitcoin may continue throughout the week.

Despite the challenges that bitcoin is facing, its future in the investing world continues to be high. The general market continues to look at bitcoin favorably, and bitcoin is slowly, but surely, creating a unique space for cryptocurrencies to be able to enter mainstream investing.
Of course, if you are interested in some lower-stakes investing, consider putting a small bit of bitcoin to use in a bitcoin casino! It’s a low-risk, fun way to grow your bitcoin savings while you wait on the general market to get used to cryptocurrencies as a whole!