Bank of England is Considering Creating Its own Digital Currency 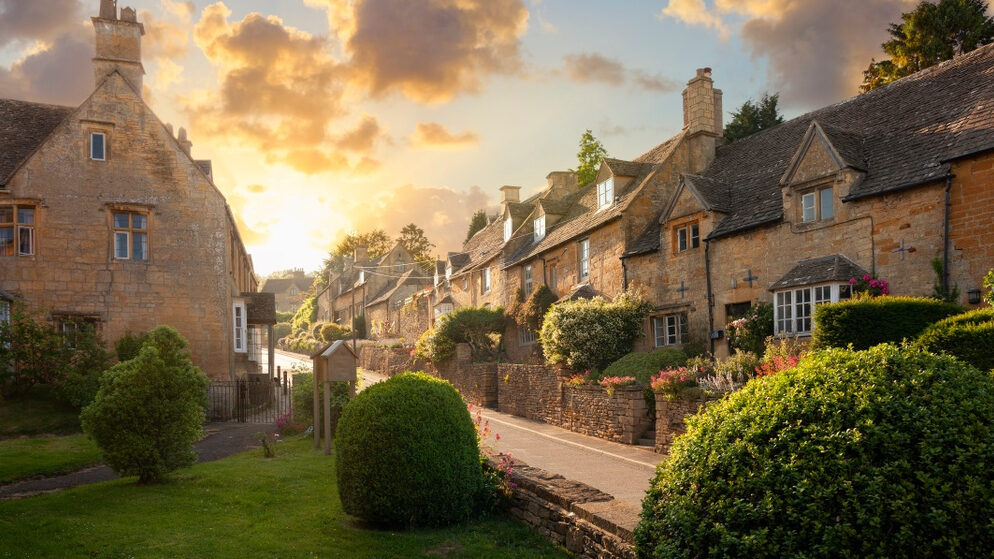 It was not long ago when bankers and government officials across the globe scoffed at the notion of relying on a digital currency as opposed to a tangible currency. In fact, some crypto naysayers even insisted governments across the globe would make alternative currencies illegal. Times have clearly changed as evidenced by a recent report that the Bank of England is considering forming its own digital currency. Such a digital currency would be fully backed by the bank, potentially serving as an eventual replacement for tangible currency.

Governor Andrew Bailey revealed the Bank of England is considering creating its own digital currency in an educational webinar event last week. If the Bank were to implement such a digital currency, it would send shock waves through society as well as the crypto industry. Bailey went on to state he believes the country will be moving in the direction of a digital currency within a couple years.

The Bank of England is not the sole bank reviewing the potential merits of a digital currency. Rather, this bank is one member of an entire group of the top central banks working in unison to determine whether it is prudent to develop their own digital dollars. This pivot results from the bank’s role evolving amidst the rise of new technologies and initiatives in the private sector. As an example, Facebook is developing its own digital currency known as Libra.

However, crypto fans should not expect the Bank of England to invest the entirety of its attention or resources into creating a digital currency in the near future. Gov. Bailey indicated the group will only consider creating a virtual currency after the coronavirus pandemic has ended. Britain recently underwent a three-month “pause” to slow the spread of the virus. It is particularly interesting to note England depends on consumer spending for nearly two-thirds of its gross domestic product so replacing tangible cash with virtual currency would prove quite efficient.

Cash use Throughout Britain is Declining

Fewer Britons are using tangible pounds to pay for items. Credit cards and debit cards are ubiquitous so a digital currency might not be far behind. The Bank of England’s brass detailed the possibility of creating the forementioned digital pound in a discussion paper this past week.

Stay tuned. If the English take the crypto route, it might not be long until other countries follow suit.