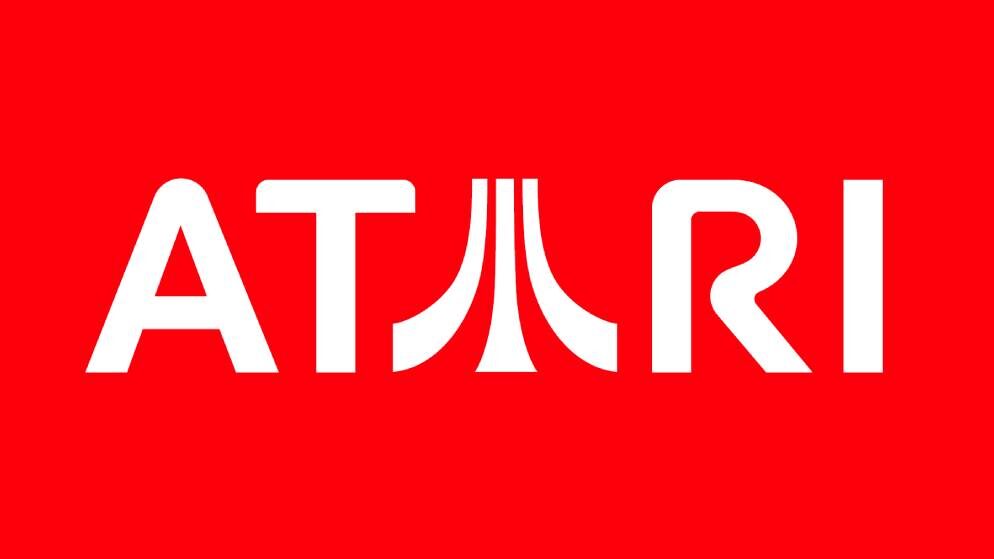 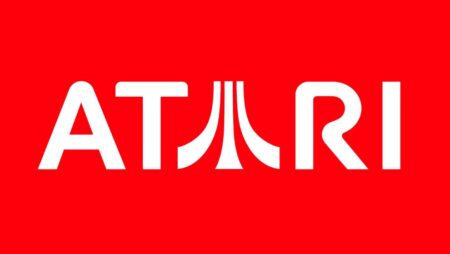 The news comes along at the same time that Atari has launched its own cryptocurrency. This will obviously grab the attention of crypto players everywhere. A new token is always a big deal, so this will help to create hype for the Atari casino.

The move into online casinos isn’t a new thing for Atari. The company has been involved with creating real money games for a number of years before this announcement. However, the news that it will be running its own Bitcoin casino alternative is certainly primed to build up a storm.

While Atari will obviously be pushing its own token for use on the casino, it’s not cutting off other cryptos. The Atari CEO has announced that the new casino will allow for as many different cryptocurrencies as possible to be used when it opens. This is likely to ensure that the new brand will be able to compete with some of the best Bitcoin casinos already on the market.

This may worry companies such as Joo Casino, PlayBetr, and CloudBet. With these Bitcoin casinos already having a good level of market share, they will not want a new big-name competitor joining the market. It’s not necessarily a negative for them though. The introduction of a company with mainstream name recognition could bring new customers to Bitcoin casinos. This would obviously trigger an influx of new players to discover the already established brands. Bitcoin casinos with high-quality products will be unafraid of competition as they will believe they are good enough to stand against Atari. The introduction of Atari to the market, could make crypto casinos the market leader for online casinos. This is something that all other brands should embrace.

Atari to Work with other Companies

One of the biggest announcements in relation to the new Atari venture is that it won’t be Atari only. While the new casino will be branded as an Atari venture, it will feature games from other companies. This will allow players a lot of choices. In the modern world of online casinos, a range of choices is vital. A mistake Atari made in their distant past was not creating partnerships. It’s good to see that this isn’t a mistake they will be making again. For this new venture into Bitcoin casinos, it will be vitally important to have the help of more experienced software developers.

While there is no news on who the additional companies will be, it’s good to see Atari recognizing that they will need help. The Bitcoin casino from Atari is expected to be launched during 2020. There are no details as to whether the Atari token will come before the casino, or vice versa.

As the new venture has been in development for almost two years, we can expect more formal announcements in the near future. Atari has also announced that it will be trying to create some all new titles for players.

Hybrid games are games that use a mix of skill and chance in order for players to win. It means the player has more control over what happens in the game. This can obviously lead to skilled players winning big. The appeal here is that players are more in control of how the game ends. Just like a video game, it will increase the amount of fun that a game provides.

Whether Atari will be able to create high-quality hybrid games remains to be seen. It should be noted that Atari made its name as a game developer. This means that it definitely has a head start when it comes to creating fun titles. If the Atari games are good enough, then it could be an instant advantage when compared to other Bitcoin casinos.

What’s also great to hear is that Atari believes Bitcoin casinos are the future of online gambling. This means that they believe in the project. That always bodes well for how much time, money and effort is put into it. While there are no guarantees, the entrance of Atari could be the turning point for Bitcoin casinos and the mainstream.