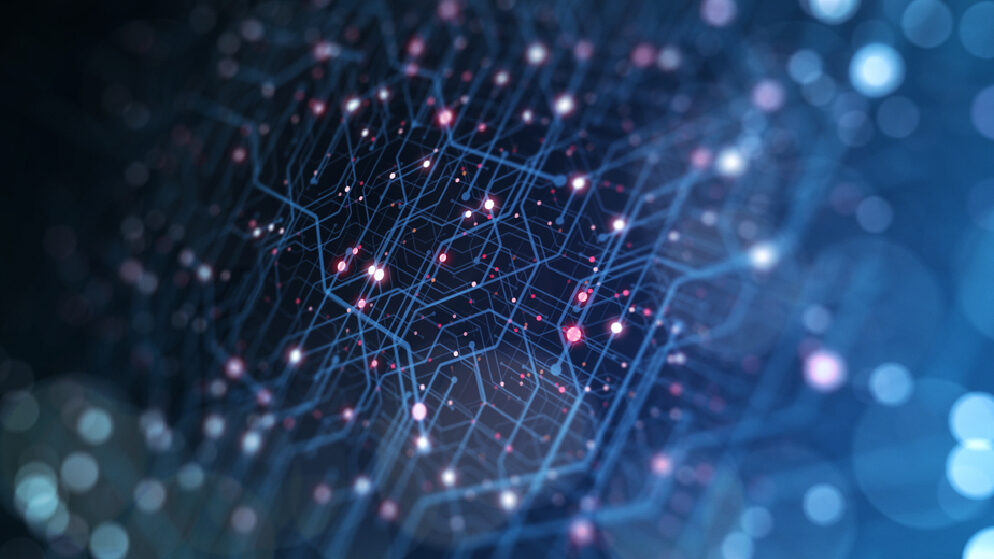 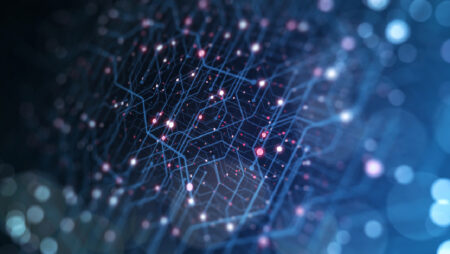 Though it might be hard to believe, the truth is nearly a billion dollars worth of Bitcoin options will expire this week. This will prove to be quite the interesting event that will help dictate the price of Bitcoin in the months and years ahead. Bitcoin’s price is up about one-third this year alone. However, the cryptocurrency’s price recently dropped below $10,000. The $930 million of Bitcoin options that will expire later this week constitute slightly more than two-thirds of the cryptocurrency’s open interest.

The record amount of Bitcoin options set to expire later this week will likely create considerable price volatility as often occurs when expirations of sizable volume spur significant price bounces. All in all, the open interest in Bitcoin is $1.3 billion. According to the Bitcoin analytics group Skew, this figure is two times as much as it was merely a couple months prior.

It is particularly interesting to note Deribit, a derivates exchange in Panama accounts for more than three-quarters of the entire Bitcoins options market. The other top derivatives exchanges for the cryptocurrency include LedgerX and CME. Out of all the Bitcoin options currently in place, nearly half are bullish while the other half are bearish. However, the majority of CME contracts for the cryptocurrency are above the coin’s current price. About three-quarters of these contracts are for Bitcoin priced at $11,000 or higher.

Where Does Bitcoin go From Here?

There are different lines of thought as to whether Bitcoin will increase or decrease in value in the weeks and months ahead. If the number of coronavirus cases continues to increase, Bitcoin has the potential to decrease along with the rest of the market.

However, some view the cryptocurrency as a safe haven to store their money in during uncertain times. The majority of those who buy Bitcoin consider it similar to a precious metal in that it has the potential to perform inverse to the economy as well as the stock market. Furthermore, plenty of Bitcoin owners are in it for the long haul, willing to hold the cryptocurrency as a legitimate investment  similar to a stock or a mutual fund until their golden years or even beyond.

The question begs: are Bitcoin holders willing to sell at the current price of $9,444?  Since the majority of those who whole this cryptocurrency are in it for the long haul, they are unlikely to sell at this price. The lack of sellers combined with the spiking interest in cryptocurrencies is likely to send Bitcoin higher over the long haul. However, no one is quite certain where the coin’s price will go later this week as the near-billion dollars worth of options expire. Stay tuned. Bitcoin is about to become quite interesting.